What is Melanotan II, works, benefits, dosage and more? 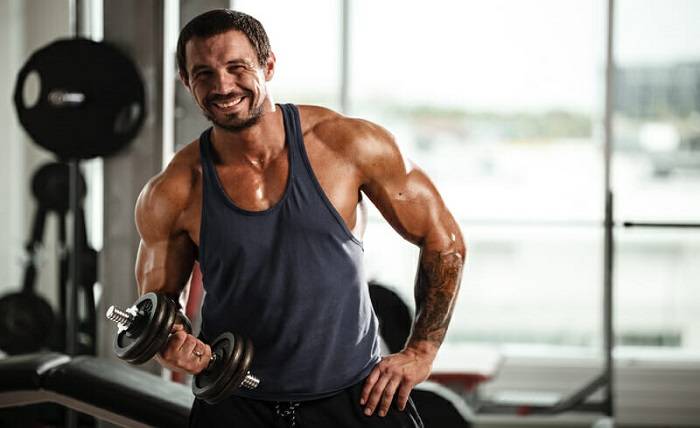 In a lab, a substance known as Melanotan-II was created, similar to a human hormone. Melanotan-II and melatonin should not be confused.

Melanotan-II is given as a shot for males with erectile dysfunction (ED) to help them get erections, give them a tan, and guard against skin cancer from sun exposure.

What exactly is Melanotan 2?

The peptide hormone -melanocyte-stimulating hormone (-MSH), which stimulates melanogenesis and heightens sexual excitement, is analogized in Melanotan 2, a synthetic substance.

Clinical research on the medication candidate for erectile dysfunction in men and women ended in 2003. As of 2018, no Melanotan II-containing products were on the market, and all commercial development had also ended.

Despite side effects like uneven pigmentation (which makes already uneven pigmentation more noticeable), new nevi (moles), and darkening or enlargement of existing moles being reported, medical authorities have discouraged its use. Unlicensed, untested, or fraudulent products sold as “Melanotan II” can be found on the Internet.

The potential long-term and irreversible adverse effects of using this peptide have not been the subject of any scientific research.

How does Melanotan 2 work?

Melanotan-2 resembles a “melanocyte-stimulating hormone,” a chemical found in our bodies that promotes the creation of skin-darkening pigments. The brain may be involved in the action of Melanotan 2 in stimulating penile erections.

According to reports, Melanotan 2  interacts with signaling pathways more like naturally occurring melanocortins. The MC1R, MC3R, MC4R, and MC5R are all non-selective agonists of melanocortin receptors. Initially created as a “tanning” hormone, Melanotan II has also been linked to enhanced libido in patients, according to studies.

The principal mechanism through which Melanotan II causes melanogenesis is peripheral MC1R binding. The central MC4R and MC3R are involved in metabolic effects and sexual stimulation. Melanotan II is a crucial treatment option for supporting the immune system and metabolism and treating tanning and sexual dysfunction.

What are the benefits of Melanotan II?

Melanotan 2 was discovered to be a potent stimulator of male erections during clinical trials for its use as a tanning agent. In patients with sexual arousal disorder, it has also been shown to increase female sexual desire).

What are the Side effects of Melanotan II?

The following are some of the short-term side effects of administration:

What have scientific studies revealed?

The studies and research done by various sources on Melanotan 2 have shown:

It makes sense to use Melanotan frequently if you want the most significant outcomes, and it should only happen once every day, though. Before bed, take no more than 0.1 ml (10th of a syringe) to aid with the adverse effects.

You will need some UV exposure following the fourth injection to get Melanotan 2 to work, and you will need to keep getting injections every night and UV exposure every other day until you reach the desired color. You can reduce your sunbathing and MT2 injections to one weekly treatment once the desired outcome has been obtained.

What’s the difference between Melanotan 1 and Melanotan 2?

Because of these chemical differences, these peptides bind to and stimulate different melanocortin receptors. This means they share some effects but also produce some differences.

Where to buy Melanotan 2?

There are plenty of websites you can buy Melanotan 2 from. Don’t get tempted by the cheaper price, look for verified reviews to avoid getting bad products, or to not get product at all. Good luck!